How Did Coffee Come to

Coffee, tea and the cocoa bean are among the world’s most important and sought-after agricultural commodities. Coffee has become an important agricultural crop and is now the world’s second-most traded commodity, behind only petroleum. The demand for the humble coffee bean has hit record high over the years as more and more people tune into its great taste.

A cup of fine, aromatic coffee is one of the best ways to start the day. But as you cherish that first sip, do you ever think how coffee came to become the hugely popular drink we enjoy today?

How Did Coffee Come to

Most coffee is now grown in Latin America, Africa and South and Southeast Asia, but its origins can be traced back many centuries to the ancient coffee trees found on the Ethiopian plateau. There, legend says that a goat herder named Kaldi first discovered the hidden secrets of the beans found on these trees.

The story goes that Kaldi discovered coffee after noticing his goats becoming more energetic after eating berries from a certain tree. Kaldi was curious and tried the berries himself – and the magical properties of the plant have been spreading ever since.

Another legend relates the story of the smell created by burning coffee trees. The amazing aroma caught the attention of people living nearby, who began to chew the energizing berries for refreshment. Later, they began roasting and grinding the berries, mixing the powder with flour to make bread that helped to fuel the village’s warriors.

While both of these legends are probably apocryphal, it is widely accepted that the cultivation of coffee originated in Ethiopia’s Harari region. 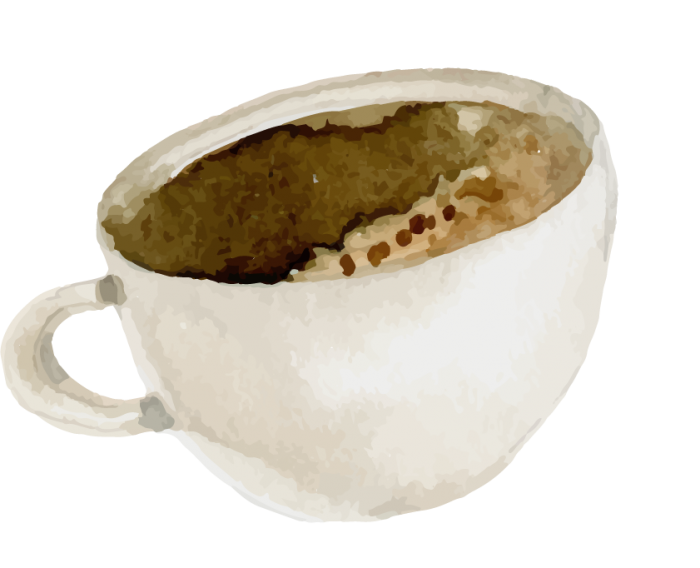 the Discovery of Coffee

The coffee plant that was discovered in Ethiopia in the 11th century quickly spread northwards into the Arabian Peninsula. The Persians became fanatical about this new “Islamic liquor” and the word “coffee” was derived from the ancient Arabic word qahwah, which refers to “plant beverages”. As the drink took root in Arab countries, the Arabian people worked continuously to improve coffee planting methods and brewing techniques. 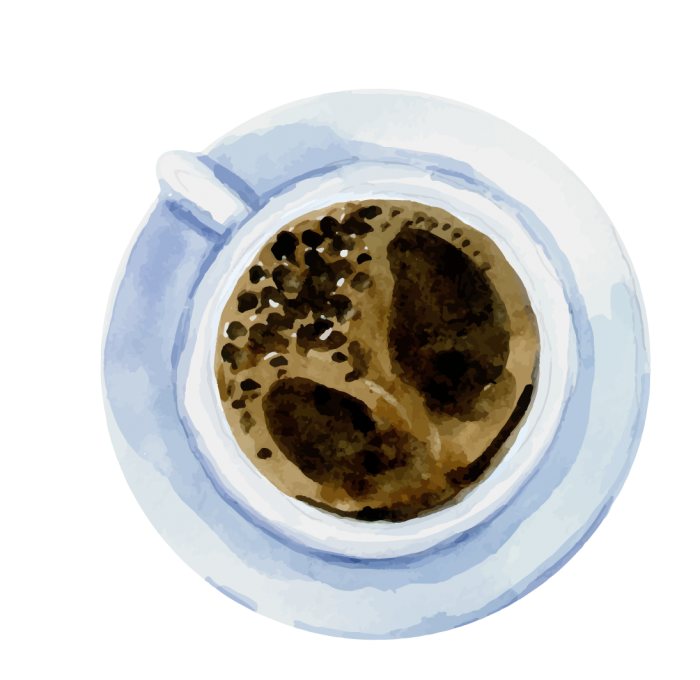 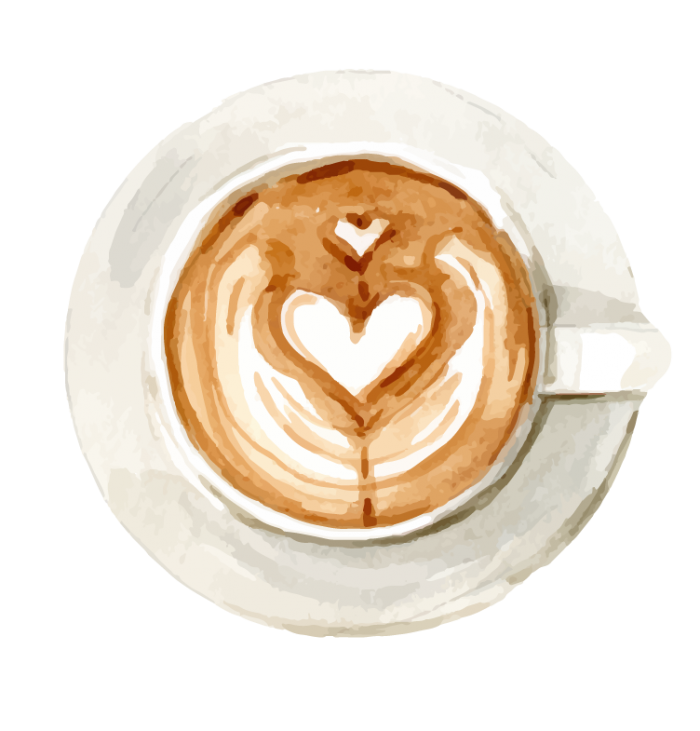 In the second half of the 15th century, coffee had spread throughout the Arab world, reaching Cairo in 1510. Documents originating from the early 15th century describe the use of coffee, and the drink became integrated into religious ceremonies during this period. It also appeared among people as a daily drink. As alcohol is strictly prohibited in the Muslim world, coffee became an important social drink at that time.

In the first half of the 16th century, coffee grew in popularity across the Arab world, in countries such as Anatolia, Syria and Egypt. The Syrian capital of Damascus is believed to be where the world’s first coffee shop opened in the 16th century.

Around the same time, Venetian merchants returned to Europe with their first cargo of coffee beans. This black beverage – full of oriental mystery and with a rich taste – quickly gained favor with the nobility. The value of coffee rose rapidly, and it earned the name “black gold”, with wealthy people sending coffee as gifts for special occasions to highlight their status. The “black gold” later began to spread further afield as new shipping routes opened up.

The cultivation and production of coffee in the 17th century was generally monopolized by the Arabs. The price of coffee in Europe was extremely high and it was a drink that only the nobility could enjoy. In 1670, an Indian Muslim man made a pilgrimage to Mecca and hid seven coffee beans in his beard, bringing them back to his hometown to grow. This simple act of smuggling was the beginning of the end of Arabian dominance in the coffee market.

In 1727, the wife of a diplomat in Dutch Guiana – today known as the Suriname Republic in South America – gave a few coffee seeds to a Spanish man living in Brazil. His attempt at growing coffee was a big success, helped by the Brazilian climate, and it led to a boost in the development of coffee throughout South America. The mass production of coffee beans resulted in falling prices and coffee quickly gained in popularity throughout Europe. 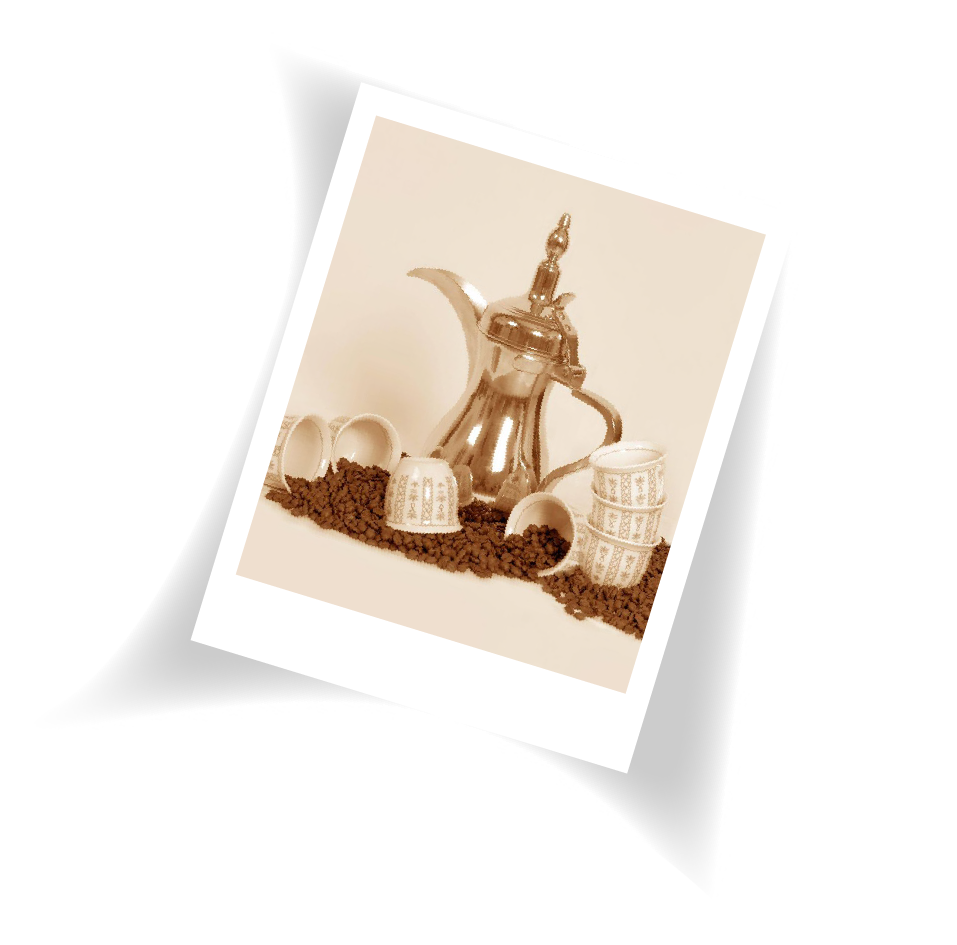 One of the biggest developments in the commercialization of coffee came in 1890, when an “instant” soluble coffee was invented by New Zealander David Strang, who registered a patent for his invention. In 1901, a Japanese scientist named Sartori Kato, who was working in Chicago in the United States, improved the production process for instant coffee powder. Later, an inventor and businessman named George Washington created new technology to enable the mass production of coffee, bringing it to market in 1910.

In the face of a glut of coffee beans, the Brazilian government wanted to find a way to make crop last longer, so it worked with coffee producer Nestlé to develop a more advanced spray-drying method that could be used to produce instant coffee. A breakthrough came in 1937 when Nestlé scientists came up with a method that involved drying equal amounts of coffee extract and soluble carbohydrates to produce a better-tasting instant coffee, which quickly became very popular. This new style of instant coffee found favour with troops on the battlefields of World War Two.

Coffee Culture Around the World

Coffee Culture Around the World Coffee has its own unique characteristics in cities and countries across the world. Next time you travel, as well as admiring the scenery and history and experiencing a new culture, take a sip of the local coffee to savor your trip in a different way. Turkey Coffee has been central...